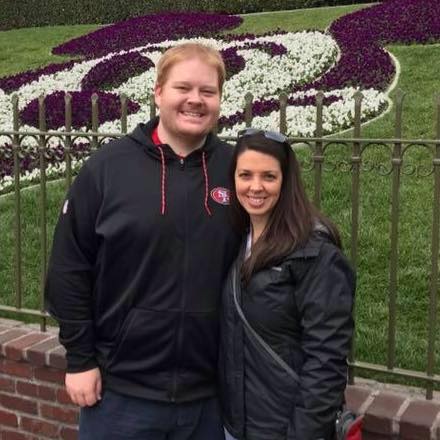 Michele is a graduate of the American Fork band program, under the direction of John Miller. She was lucky enough to be in high school when the marching band first made grand national finals in Indianapolis, IN. After high school she attended Snow College and Utah State University where she played in the top wind ensembles, jazz band, percussion ensemble and orchestra under the direction of great teachers; Vance Larsen, Mark Ammons, Thomas Rohrer, Dennis Griffin, and Nick Morrison. While enjoying herself in beautiful Logan City, she earned a Bachelors degree in music education. She has studied flute under Elaine Jorgensen and Leslie Timmons. She even marched with the USU drumline for two seasons.
Upon graduation she returned home to help teach in many aspects of the AF band program; elementary band, flute choir, and marching band.
During the day she works for Bert Murdock Music. Michele has a robust private lessons studio where her students experience much success with both region and state solo and ensemble. She continues her own playing with the community band Wasatch Winds Symphonic Band, again, under the direction of John Miller. In her “spare time” she enjoys cooking and baking, much to her coworkers’ delight. She’s happily married to an American Fork band Alum, Peter Alger, living in Eagle Mountain, and making plans to finish the basement and back yard of their new home.