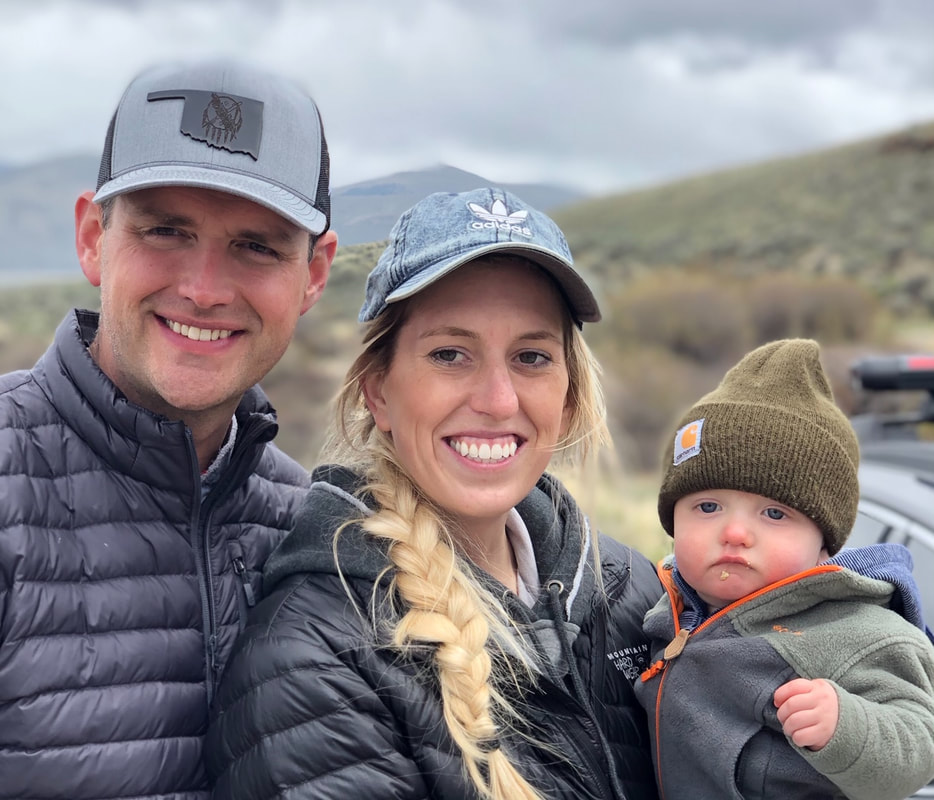 ​Orien Landis is a native of Oklahoma. He is a graduate of Bixby High School where he played football, basketball, and of course, played in the band. His principal instrument is the Bass Trombone. He is a two-year member of the Oklahoma Music Educators All-State Band and was nominated to the All-state football team his senior year. Following high school, Orien attended the University of Tulsa where he majored in Music Education. Mr. Landis studied under Hall of Fame Band Director Kenneth Grass while at TU. He was the Drum Major for the Sound of the Golden Hurricane Marching Band, was member of the University of Tulsa Wind Ensemble, Jazz Band, and Orchestra. Upon graduation Mr. Landis served a two-year service mission for the Church of Jesus Christ of Latter-day Saints.

Mr. Landis began his teaching career at Kingston High School in Kingston, Oklahoma. The band received Straight Superior Ratings at both state jazz and concert band festivals. Following Kingston Mr. Landis joined the staff at Tahlequah High School in Tahlequah, Oklahoma where he served as the head middle school band director and assistant at the high school. While there the band received Superior Ratings at both marching band and concert band. Mr. Landis has also served on the instructional staff for Genesis Drum and Bugle Corps where he taught everything from visual to brass. In 2015-2017 he served as the Tour Manager and Leadership Coordinator for Genesis DBC organizing their entire summer travel program which spanned the United States on a 70-day tour.

In 2015 Mr. Landis began his graduate studies at the University of Utah where he graduated with his degree in Instrumental Wind Band Conducting, studying under Scott Hagen. Following his graduate studies, he became the Director of Bands at Tooele High School. He led the Buffalo Brigade to a top 3 finish at the State Red Rocks Festival in 2019. They received straight superior ratings at the state concert band festival each year he was the director.

Mr. Landis has worked on staff for The Pride of Bixby, Pride of Owasso, Coweta Tiger Pride, American Fork Marching Band, and several other championships organizations. He is a member of the Utah Music Educators Associations, Utah Bandmasters Association, and Phi Mu Alpha Sinfonia Music Fraternity.