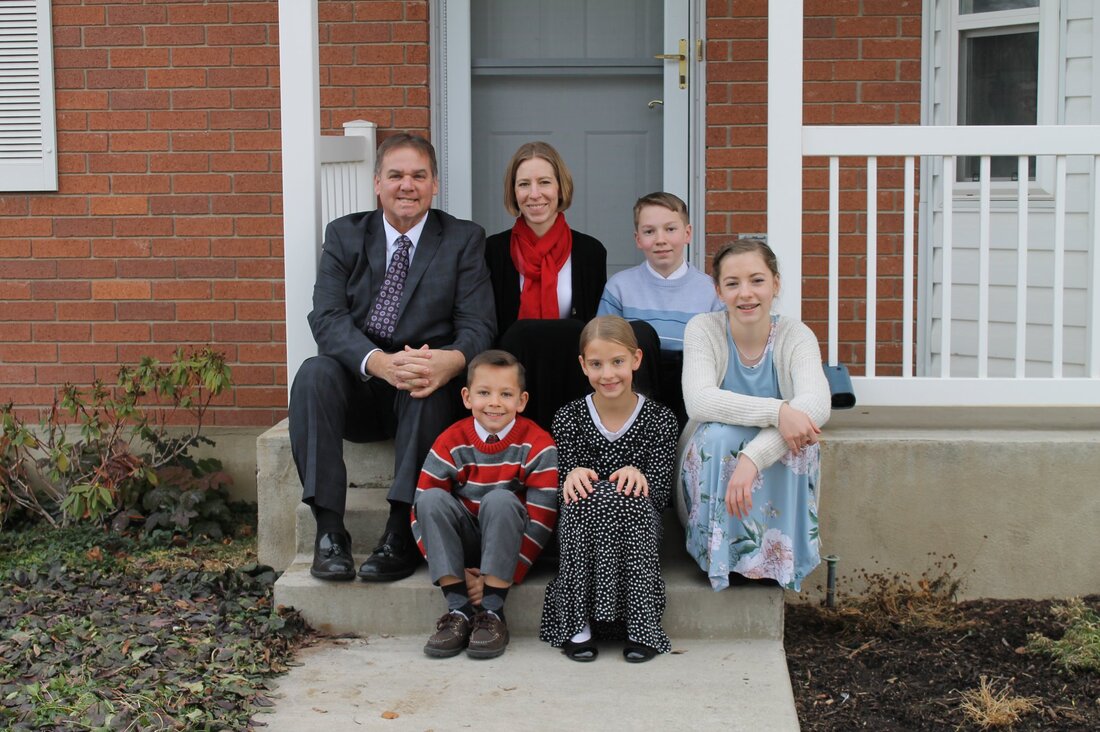 Mr. Dwyane “Bix” Hollenbach is Director of Bands at Timberline Middle School, Brass Caption Head at American Fork HS and consultant for  Lone Peak HS Marching Bands. A former lecturer of trumpet at the University of Nevada Reno and trumpet with the Reno Philharmonic, and Reno Chamber Orchestras, is currently a freelance trumpet in Utah (Ballet West/Utah Symphony), Reno, and Northern California.  Mr. Hollenbach is a native of Philadelphia, PA. After completing his Master of Music degrees in trumpet performance at the Manhattan School of Music, Mr. Hollenbach began an eclectic career in performing and teaching, starting in Nashville, TN, playing with locals Mini Pearl and Boots Randolph, as well as playing for Opryland and the Grand Old Opry in TN. Also, Broadway show tours starting with The King and I, and continuing for five years on the road.  After these tours, Mr. Hollenbach began his Doctoral studies at the University of Kentucky with trumpeter Vince DiMartino. Mr. Hollenbach then returned home to Philadelphia to play and tour with the Chestnut Brass Company and to teach at Temple University. After settling in Nevada for 15 years, Mr. Hollenbach moved to Utah in 2016.

Bix (a nickname given to him in college) continues to have a great passion for the excellence of music education through teaching and adjudicating students of all ages in band programs throughout the US.  Bix has been an adjudicator for USSBA since 1996 and has been a clinician and adjudicator for band festivals and competitions throughout the US.  He has taught The Cadets, Glassmen, and Crossmen in DCI, and the Brigadiers and Bushwhackers in DCA.

Mr. Hollenbach is married to Emily, a horn player, and teacher. They moved to Utah four summers ago, and live in American Fork with their 4 children, Julianna (15), Gabriel (14), Rebekah (12), and Benny (10) and love to play music together and as a family as often as they can.