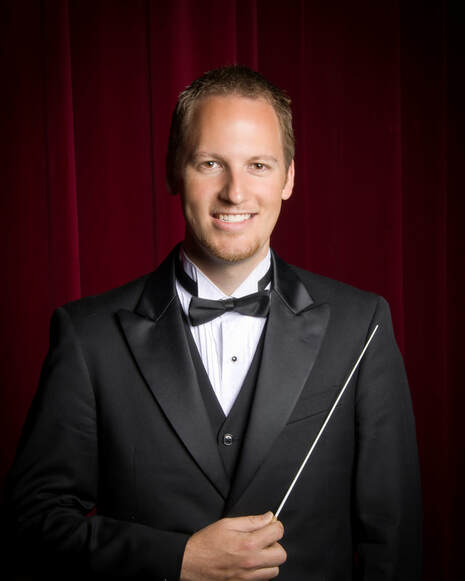 While under his direction, the bands at American Fork Junior High have received praise and acclaim both locally and nationally. The wind ensemble has received superior ratings in performance and sight-reading at every event attended, including the state concert band festival each year. This has earned the wind ensemble sweepstakes recognition five times. In addition, the wind ensemble performed at the 2016 UMEA Conference and has been recognized as a state level and a national commended winner for the National Wind Band Honors project four times.

The symphonic band has also attended the state concert band festival for the last six years and the concert band has received superior ratings at district level events for the last seven years. The jazz program has received superior ratings at both district and state level festivals, and was recognized twice as the outstanding and commended big band at the Peaks Jazz Festival. Based on the achievements of the entire program, the American Fork Junior High Bands were awarded the Western Division Blue Ribbon Award from the National Band Association in 2018.​

Lance is a two time recipient of the National Band Association Citation of Excellence and was selected as AFJH Teacher of the Year in 2017. He received his Bachelor’s of Music Education from the University of Utah and is currently pursuing his masters degree at the American Band College of Central Washington University.