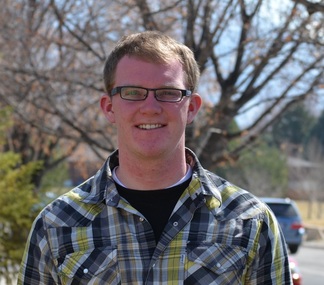 Joshua is a graduate of American Fork High School.  He performed in many ensembles at AFHS including the Wind Symphony, Jazz Band, Orchestra, and the marching band.  He was a student leader and staff member for the American Fork Elementary Band program for two years.  Josh has been a woodwind staff for the Westlake High School Marching Thunder Band for their 2010 and the end of 2012 seasons before and after he served an LDS mission. Currently Josh is studying music education at UVU. He is the bass clarinet section leader in the Wind Symphony and principal clarinetist in the Symphony Orchestra at UVU. Some of his experiences include being a member of the Utah All-State Band, a member of the Utah Ambassadors of Music, participating in the CBDNA Western/Northwestern Intercollegiate Honor Band, Tuacahn Music Festival for two years, Eduardo Ocon International Music Festival in Malaga, Spain, and performing on bass clarinet with the Utah Valley Symphony. He also has had several private students make it into the Utah All-State Band and Orchestra.  This year will be Josh’s third year as clarinet and bass clarinet staff for the American Fork Marching Band, and he will be the woodwind staff for Lone Peak as well. This summer he will be a member of the 2015 WASBE Youth Wind Orchestra in California, and he will be creating his regional clarinet choir called the Mount Timpanogos Clarinet Choir.  Josh has a strong passion for music and for teaching, and he is excited to continue in his efforts to be the best he can be.