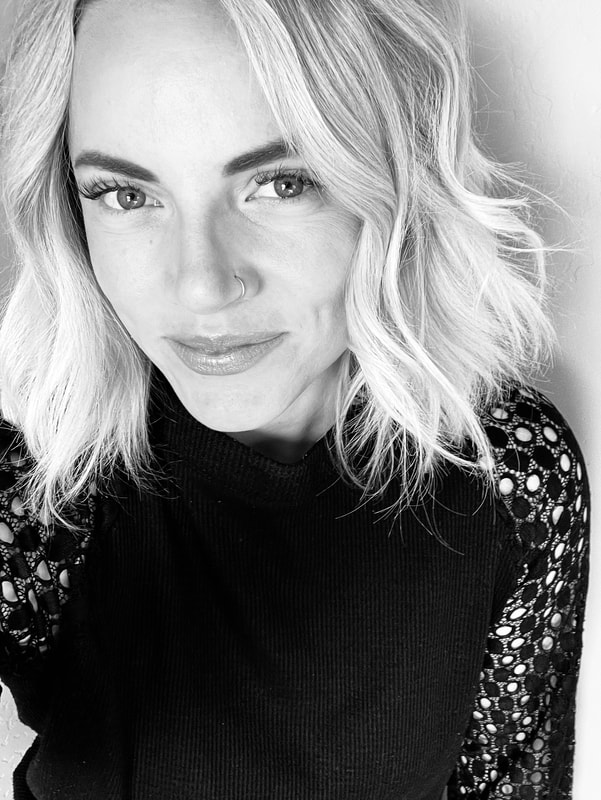 Jessica Slabaugh is originally from Golden, Colorado, and relocated in 2012 to American Fork, Utah. Jessica was involved in music from a young age, and she played in her own high school marching band and was drum major. She was awarded several awards for her high achievement in music, including the John Philip Sousa Award, recognizing superior musicianship and outstanding dedication.

Jessica is a wife and mother of two exceptional children. She loves to spend time with her family camping and exploring new parts of the world. ​​