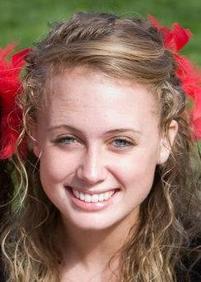 Haylie Lund is thrilled to be rejoining the band staff after successfully completing an LDS mission to Russia.  She previously staffed for the 2012 and 2013 seasons.  She is a 2011 graduate of American Fork High School. While at AFHS, she had many leadership opportunities including service as Drum Major, section leader, and first chair clarinet in the Wind Symphony.  She was awarded the John Phillips Sousa Award for outstanding musician in 2011. Haylie is currently a Music Education student at Brigham Young University. She is a huge band advocate and believes in leading by example, hard work, and extra practice!